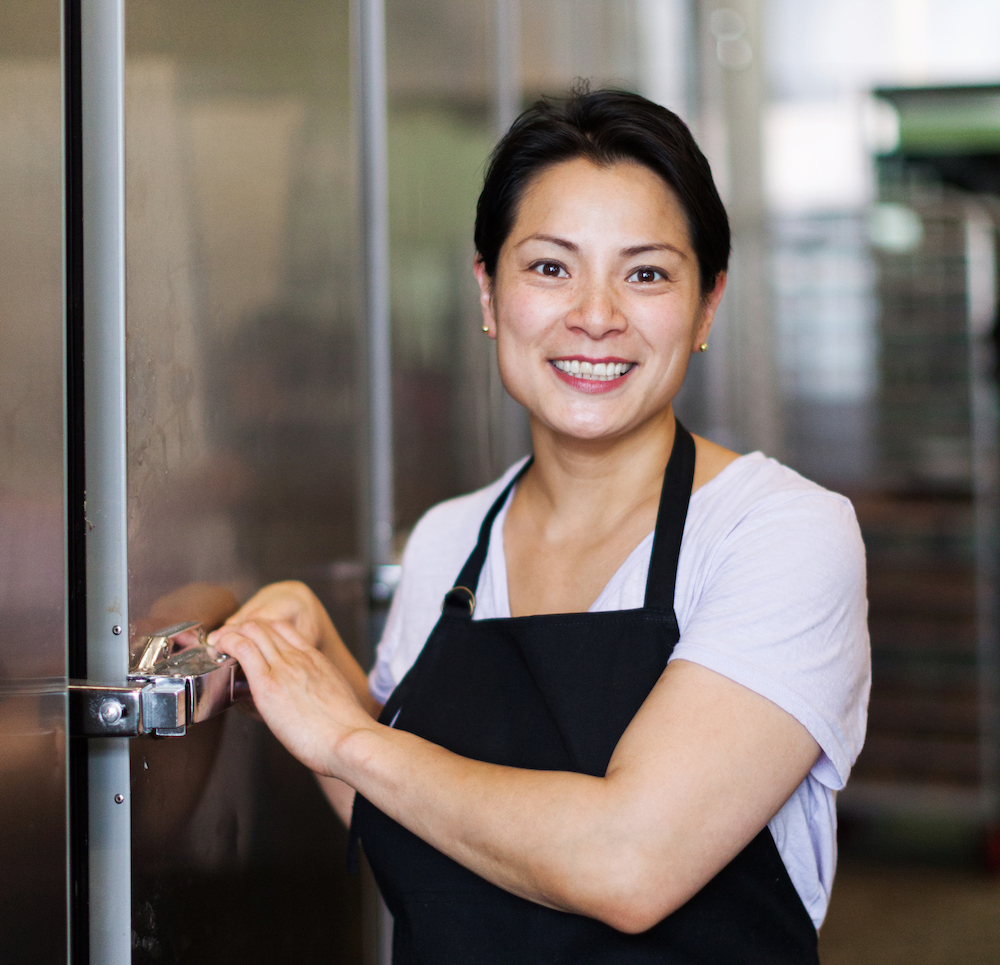 Belinda Leong began and honed her skills as a pastry chef over eight years at Restaurant Gary Danko in San Francisco. She moved to Europe staging at Pierre Hermé in Paris, Bubo in Barcelona, In de Wulf in Belgium, and the two Michelin starred Noma in Copenhagen. Returning to the Bay Area, she became pastry chef at Manresa in Los Gatos. While at Manresa, Belinda decided to introduce her pastries to the public through “pop-ups” and partnerships with select coffee shops. San Francisco Magazine named her 2012’s Best Pastry Chef of the Year. The success of her “pop-ups” encouraged Belinda to focus solely on b. Patisserie which opened to critical acclaim in February 2013. In recognition of her work, she became a James Beard Best Pastry Chef 2014 finalist and Outstanding Baker finalist in 2015, 2016, and 2017.

“I’ve worked with Pacific Gourmet for years. They are always dependable with a wide selection of quality products and provide great customer service.” – Belinda Leong